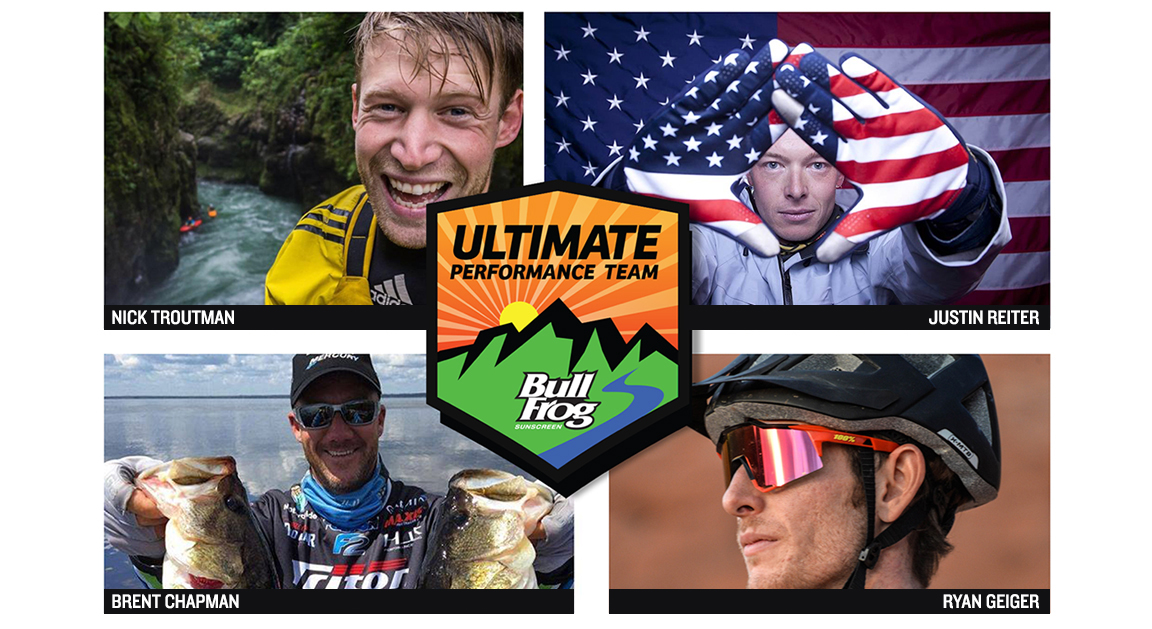 Justin is an Olympic Snowboarder and adventurer of all types, based in Park City, Utah. He
has been on the US Snowboard Team for 10 years, he is the 2013 Vice World Championship,
World Cup Champion, and 10 x National Champion. As an angler, biker, hiker, scrambler and
snowboard mountaineer, he’s a lifestyle athlete in true form, focused on inspiring young
athletes. Justin was the first person to ride his bike down all 16 of Colorado’s legal 14ers.

Ryan Geiger is a professional mountain biker based in Flagstaff, Arizona. On the bike he is a multi time National Team Member, World Cup XC Racer, Leadville 100 Champion and Enduro World Series Competitor. In addition to his personal escapades, Ryan is also a USA Cycling certified coach and owner of Geiger Coaching. His passion for the outdoors are second to none. Whether it be mountain biking, hiking or photographing his travels, living a life of adventure will always be his number one priority.

Gear Up and Live it